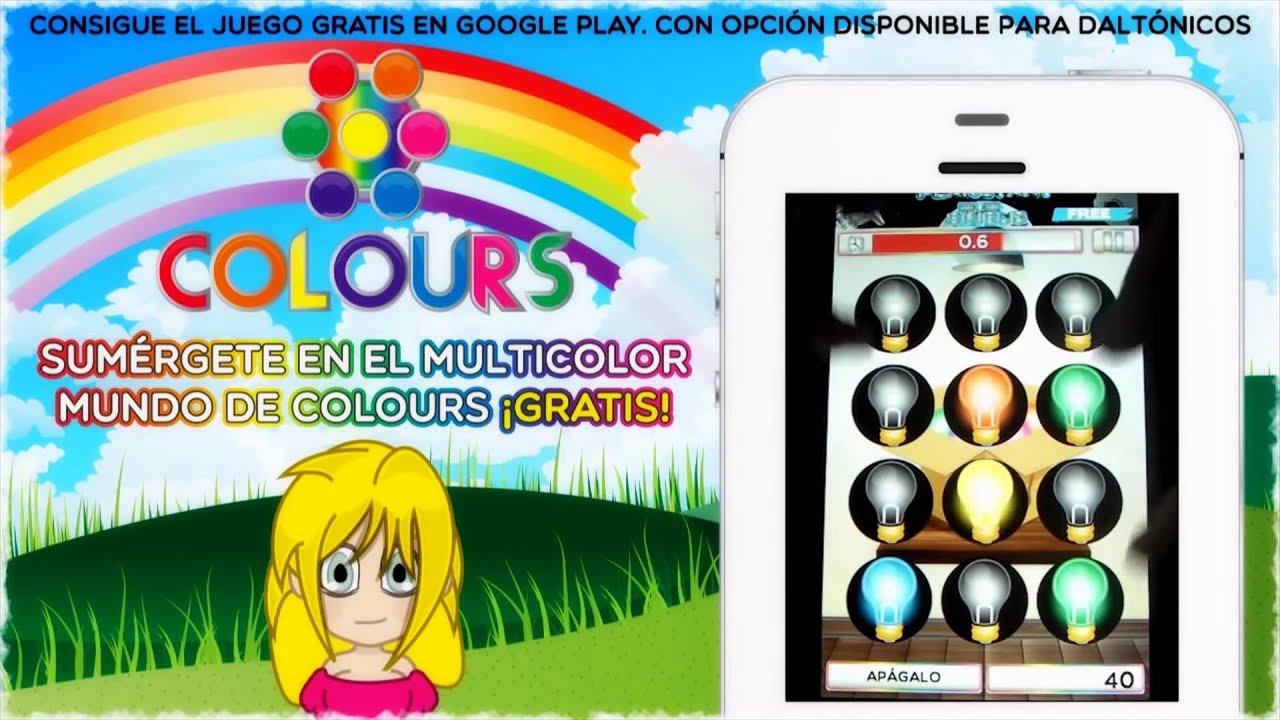 It is a puzzle game in which the colors mark the game mechanics.

This time I was not asked to compose, but to arrange and adapt for the game a melody already composed by Tono. At first, for someone who is putting together their portfolio, it could be less interesting than composing an original work, but the truth is that several thematic versions of the game were made and I had to make an arrangement of the melody and then version it in Christmas style. , carnival and medieval. This was a very enriching experience and one that I have been able to take advantage of in subsequent work as an arranger.

I also performed sound designer duties and although my way of producing them was still based entirely on sample editing, I had the need to make my first forays into recording techniques. So I registered some voices and sounds that after their editing were used in certain events of the different versions.

In taking on the position of sound designer and arranger I had to:

- Carry out the arrangement and instrumentation of a melody and create different versions different versions appropriate to the aesthetics of the game (Christmas, medieval, carnival).
- Design sound effects through sample editing.
- Record and edit voiceovers.
- Document the production process.
- Maintain communication with the team to share and report progress

It was very interesting to participate in the testing phase of the game's betas trying to detect possible errors or aspects to improve.

The original version of Colors was published on January 19, 2015

It was a pleasure working with all of them.