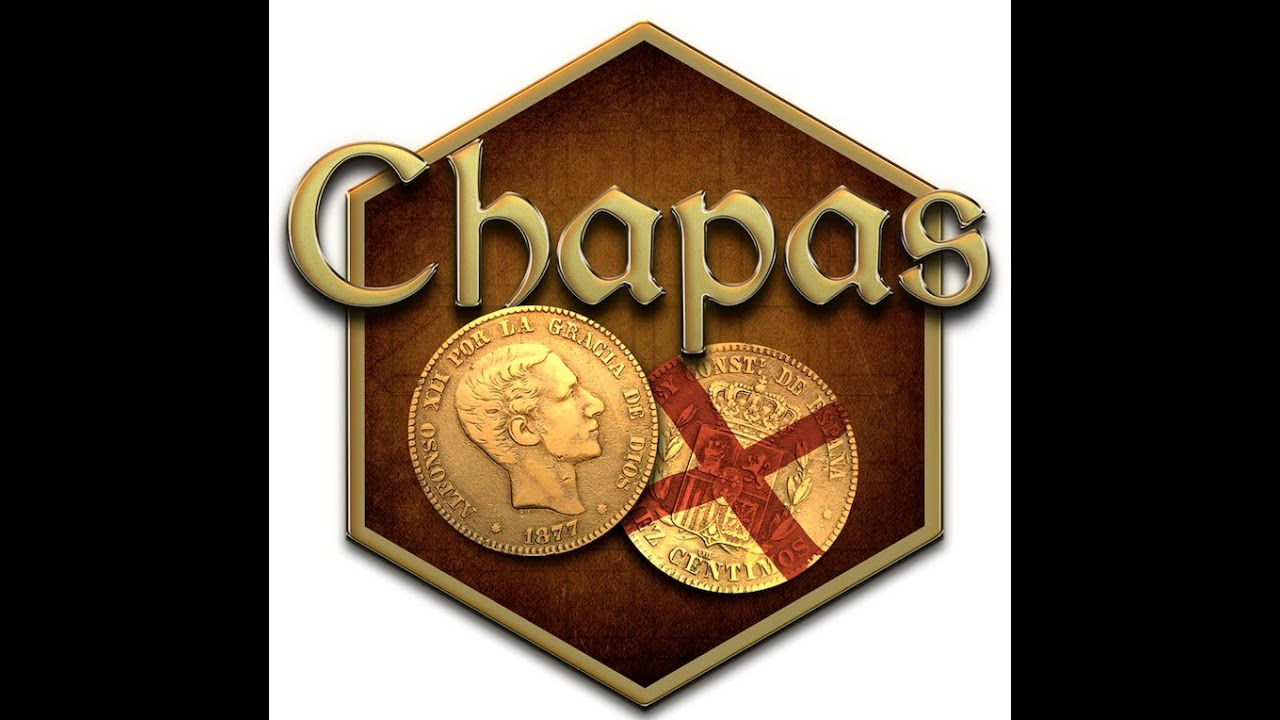 “Las Chapas” game is based on a traditional betting game that is still practiced in some towns in the center-north-east of Spain.

The sound design work I did in this game was somewhat different from others. Mainly because although the process of recording instruments and voices was part of my daily work, I still did not use it with the intention of producing my own sound effects.

Nowadays, if the budget allows it, I always prefer to produce my sounds, either by recording, real or virtual instruments or FM synthesis and its subsequent editing. For low or no budgets, short deadlines or sounds that are difficult to emulate or record libraries are a very good solution.

Many of the sounds that appear in this game arise from a specific design, recording and editing work for this project.

In the case of the coins, I wanted to achieve a sound that was as close as possible to the real one, so I bought a pair of Alfonso XII 10 cent coins, also called “fat bitches”. They are made of copper, they are quite wide and certainly do not sound the same as a 1 euro coin.

The team had provided me with videos of the animations of the launch varieties that were going to be used in the game, so I divided the sound event into launch, flight and fall. After several recording sessions I edited the material to have the necessary sound fragments that could be combined in real time.

I also had to make locutions for the baratero, who is the one who directs the bets and for some characters that animate the scene, in addition to creating effects for other elements of the game.

On the musical level, we made many tests and composed several pieces to set the game, but finally I opted for minimalism and we only used a track that played a guitar player tuning for the interior stage.