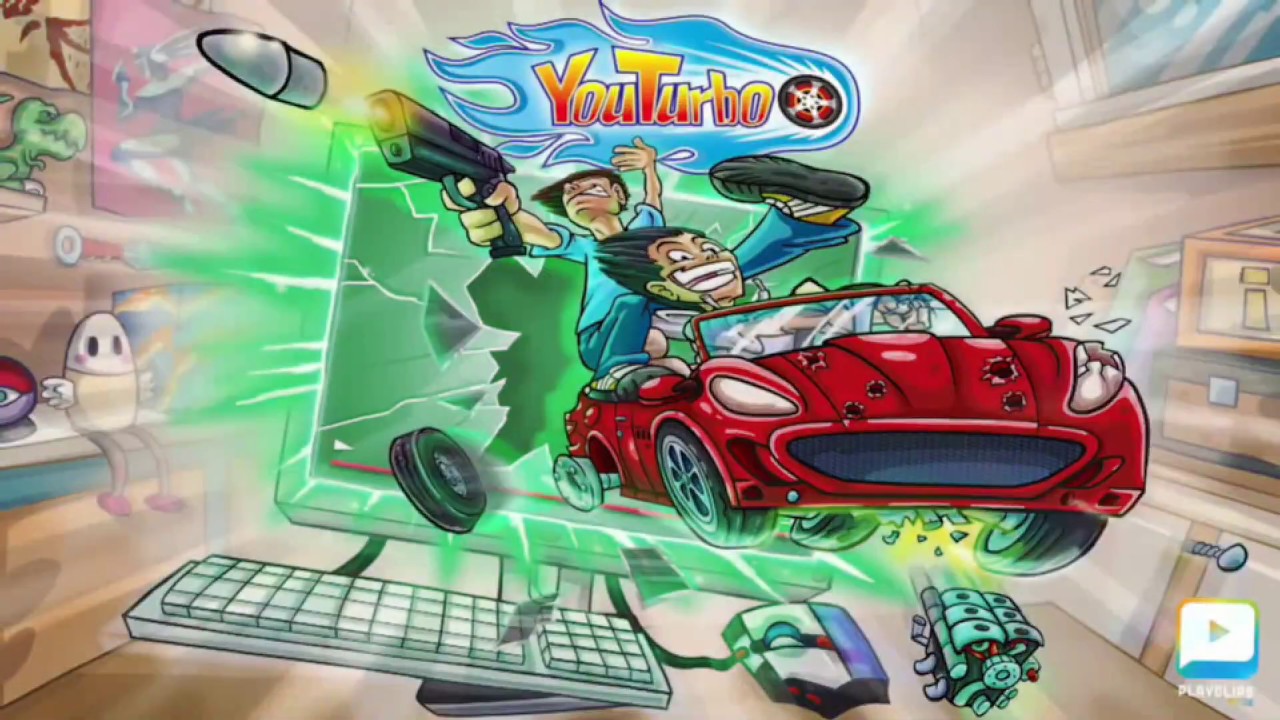 Due to the game's own design and the presence of some video clips in which youtubers commented on the player's progress through the levels in full action, the music that was considered necessary during the game could not be very invasive, since it ran the risk that together with the sound effects it would prevent understanding what the youtubers were saying to the player.

So as a composer and sound designer I had several tasks:

Without a doubt one of the most laborious and fun jobs was to translate the characteristic humor of each youtuber at the sound level.

I must point out that the latter was a tremendously enriching sound design exercise for me, since it was sometimes necessary to mount relatively sophisticated projects on the music editor to emulate soundtracks, video game music, create sound environments or musical effects, however brief they were.

From this experience I greatly optimized my workflow and added some techniques that I still use.

Working together with a team made up of dozens of extraordinary professionals in a project that WAS No. 1 DOWNLOAD IN 17 COUNTRIES was a turning point in my career.